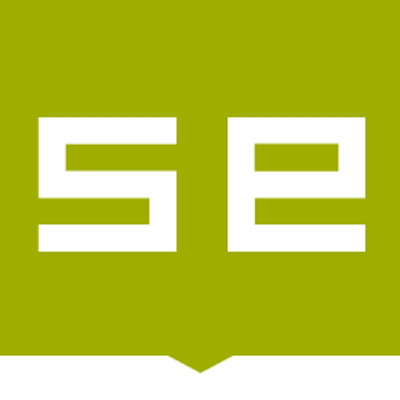 Relevance has signed a very new and interesting contract to optimise and promote the website of cutting edge technology company, in French.

Josephine Besson who heads the Relevance French SEO team concluded a partnership with Second Elements, a German web agency, for the French digital marketing of their client Devolo thus cementing a partnership at the same time.

Devolo is already one of the German leaders of the WiFi rehearsal “power line carriers” market; this relatively new technology allows the amplification of a Wifi network via the electric waves of a private home or an office. A very simple to use system whose concept is to repeat the wavelength router WPS as it is received; this signal is then repeatable again and so on from room to room.

The account manager dedicated to this project will be Josephine Besson, she will take the challenge, starting with the optimization of the main landing site pages from the beginning of October 2015. Josephine was “delighted and very excited to start working on such a project” she is looking forward to test the Devolo products and to soon be able to spread their benefits over the Francophone web.