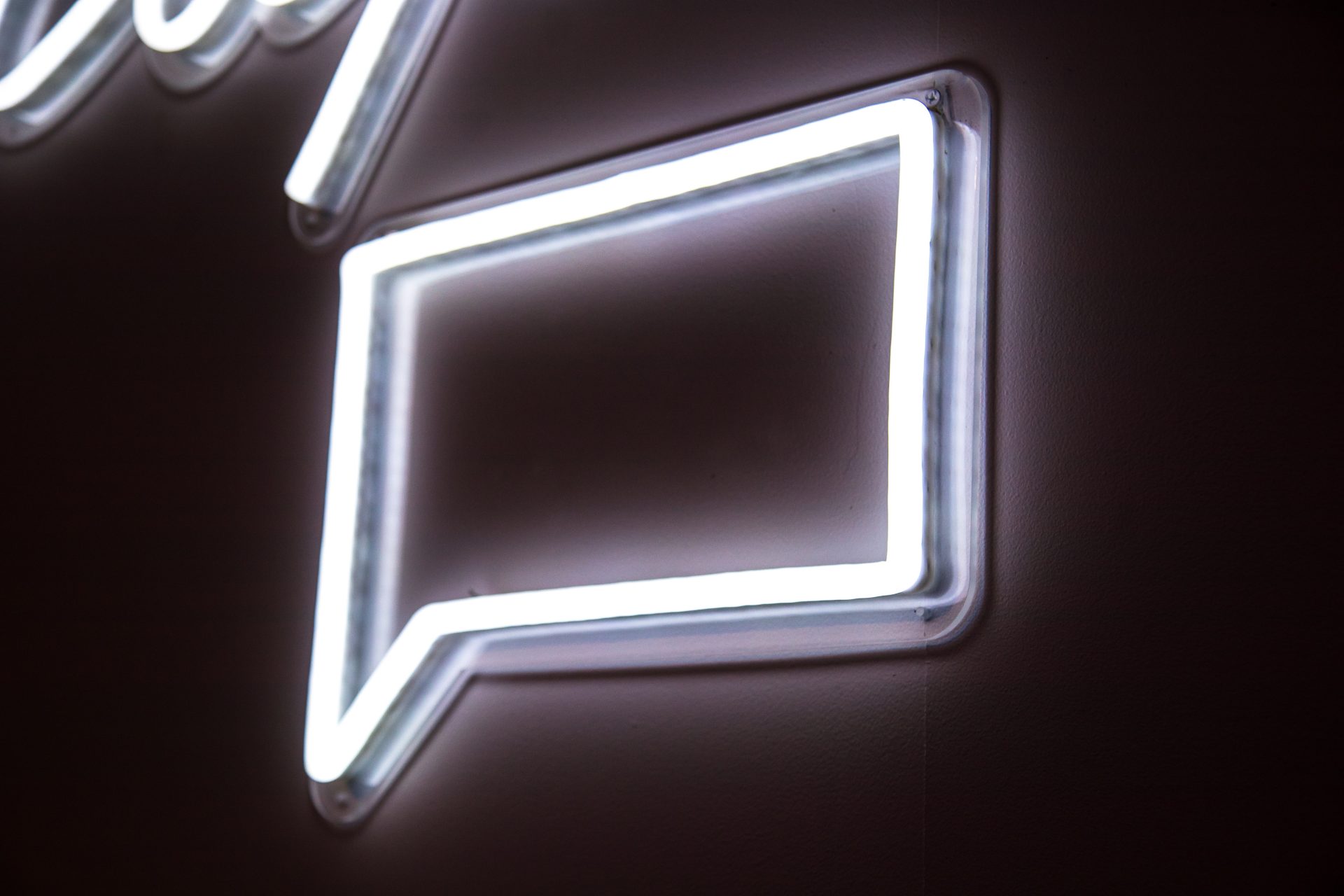 What Is Programmatic Advertising & Why Is It The Future Of Digital Display?

Digital advertising strategy is constantly evolving, with more and more of our media being consumed via digital devices. It’s fair to say that the digital advertising ecosystem has come a long way since the first banner ad was served in 1994 (in the form of an AT&T ad served on hotwired.com). Arguably, no area has seen more advancement than programmatic advertising.

What is programmatic advertising?

Programmatic was introduced in the late noughties to help publishers find an easy way to sell their unsold inventory. Before programmatic about 40%-60% of publisher inventory would often go unsold, as demand was simply not able to keep up with supply. As this inventory would previously have not been making any money for the publishers, it was available for much lower rates than traditional direct buys. And as demand for this remnant inventory grew so did the number of publishers wanting in, and this competition meant prices remained low.

What programmatic can offer

Since the early days, programmatic has consistently grown, both in terms of spend levels and market share. According to Zenith, programmatic already accounts for 69% of digital media spend, and this domination shows no sign of slowing.

Today, the basic principle of what programmatic advertising is remains the same. It allows advertisers to:

A massive advantage of programmatic, as mentioned, is the amount of data that is readily available to an advertiser. In marketing, the more data an advertiser has the more personalised – and theoretically, the more successful – a digital advertising strategy will be.

Modern Demand-Side Platforms (DSPs) allow advertisers to layer in multiple layers of data-driven targeting from various sources. This pinpointed targeting and personalisation of ads is another major strength of programmatic advertising, compared to traditional display advertising.

However, as the technology surrounding programmatic advances, one major concern traditionally associated with programmatic ad buying is the risk of fraudulent traffic leading to an inefficient use of advertising budget as well as the possibility of advertiser’s ads being served in undesirable locations.  These concerns are certainly not unfounded and stem from the early days of programmatic advertising, where you were never completely sure where your impression would be served.

However, times have changed since then; advancements in third-party verification partners means that ad exchanges need to keep on top of their inventory quality in order to keep themselves in the game. As well as this publishers are beginning to offer their programmatic inventory in slightly different ways, such as PMP or PG deals (see our Relevance programmatic page for more info on these). This gives the advertiser greater levels of trust in the inventory and shows that publishers are keen to look at new ways of selling their inventory programmatically.

Programmatic: A necessary part of your digital advertising strategy

The world of programmatic remains complex, but here at Relevance we have the expertise to help you navigate it. Along with our expertise, our tech stack means we can help advertisers take their digital media campaigns to the next level in an effective and efficient way, while keeping your brand safe.