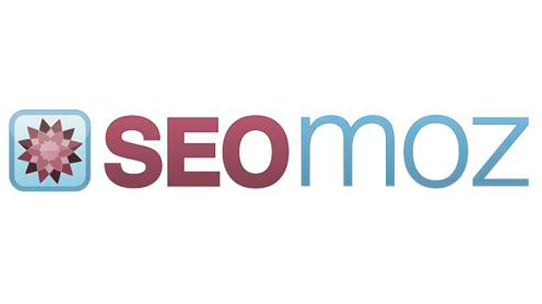 SEOmoz July Blog Round Up

With 25 million users already (though so far very few are actively using it), news continues to be dominated by Google+ and there are ways in which Google’s new Facebook rival outperforms its competitors, notably with its circle function. We covered this in some depth in an earlier blog. In brief the circle function allows you to neatly compartmentalise your contacts into separate circles (job, friend, family etc), so your boss can’t see the photos of you having a great time when you were supposed to be off sick. Time will tell whether Google+ becomes a serious rival to Facebook but in the meantime it’s fascinating watching the two big players getting ready to do battle. Staying on subject, we kick off with a great post by Dr Pete on how to squeeze in a Google+ habit when you already have several other social media commitments.

Moving on from Google+, we have an eclectic selection of articles this month, from seo advice for travel bloggers to a great in-depth study by Slingshot SEO on the relationship between organic serp’s and click-through rate. We also see how Google’s Search by image can be an effective link building tool, how to effectively mix viral content with business content, whether tweets are still relevant for rankings and how plus one adoption rates affect social sharing statistics. 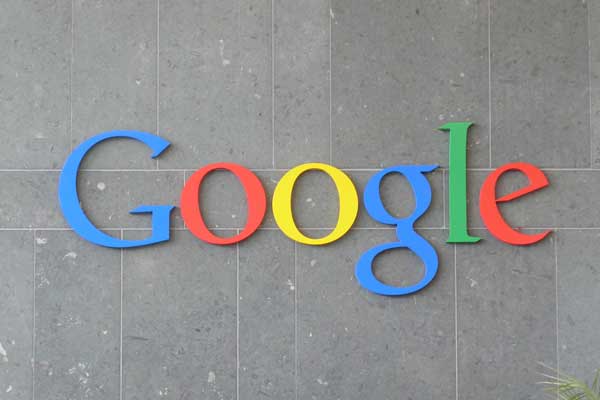 Google Plus in 15 minutes a day

Slightly off topic, but a great guide for travel bloggers who want to get noticed and makes the valid point that great content makes for great seo

Smile, You’re on the Web

Google+ Do You Push my Button

A site can be a lot like a mullet: business in front, party in the back. How do you muss it all up and keep a site in style? Aaron Wheeler sheds some light on mixing viral with business

To Link or Not to Link that is the Question