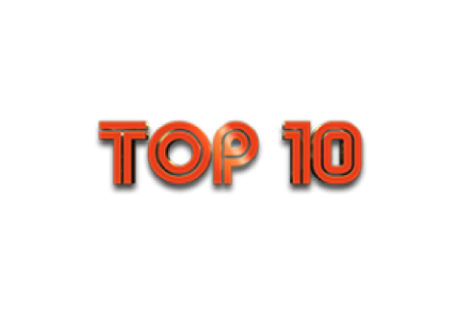 Welcome to the latest Relevance countdown of Moz’s top 10. This week’s edition contains big news for publishers who work with paywalls, as well as a useful method for prioritizing your SEO tasks. So what are you waiting for? Read on.

Rand Fishkin, the founder of the Moz, gave a spotlight presentation at the recent Inbound 2017 in which he used data and stories to put to bed some of the longest held beliefs of marketing culture. It’s 41.05 minutes of insight after insight, and a must watch for any SEOer.

Google’s policy of ‘first click free’ has long been a bug-bear of the publishing industry, and they recently announced that they’d killed it. But what have they replaced it with and what does it mean for you? Find out.

3. Distance is still the most popular search ranking factor

There’s been big debate recently about which factors most influence local search ranking. In this article, Darren Shaw, the founder of Whitespark, puts his own well-thought-out case forward. Enjoy.

Did you know that neither your headline H1/H2 preference, bounce rate or shared hosting affect your Google rankings? No? Well, you do now, and Randy Fishkin somehow found time away from Inbound to tell us what else has little effect on your standings.

5. Attention publishers who use paywalls

This update from the Google developers looks complicated but is surprisingly easy to implement and vitally important in order to avoid Google thinking that you’re cloaking. Take a peek, just to be on the safe side.

TF-IDF is a long-running method used by search engines to score a document’s relevancy for any given search query. But Chris Yee helps us understand it even better using past US presidents, and even manages to include Trump alongside them. Fascinating.

This is for all the procrastinators out there. Five tips to help you prioritize your SEO work; from setting goals to time management and everything in-between. You’re welcome.

Thanks to Tom Demers, you don’t have to be a super-brain developer to reduce your WordPress load times. He’s put together a handy Lehman’s guide so that anybody can do it. Thanks, Tom!

9. When the big links aren’t working

SEO is changing at lightspeed these days, so it’s vital that you remind yourself of basic skills like link building every now and then. That’s where this useful article by Richard Baxter comes in.

10. Classifying text with the held of an API

We’ve all been there – manually tagging text article after article and thinking ‘there has to be a better way’. Thankfully with this Natural Language API, you can do it all with a single API call.