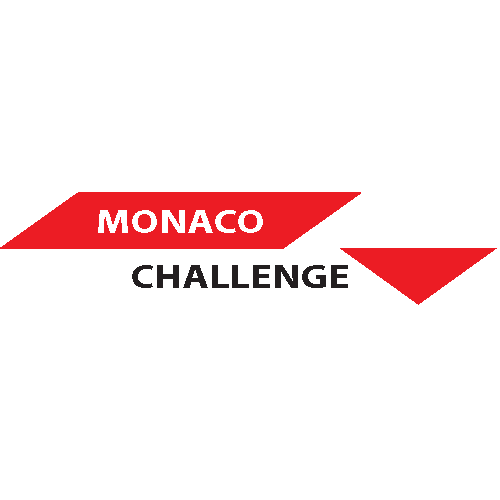 A Made in Monaco green initiative is set to be launched and Relevance is delighted to be a part of it.

On Saturday, May 19th, the Monaco Challenge Association (MCA), a new non-profit in the Principality, is launching the Monaco Tree Challenge with an event at Stars’N’Bars Monaco to celebrate the royal marriage of Prince Harry and Meghan Markle. Relevance is proud to support this important event, expected to draw a crowd of 200 guests. We’ll be sponsoring the Prosecco toast to the newlyweds.

What is the Monaco Tree Challenge?

The Monaco Tree Challenge has one goal: to make Monaco the first nation to have every resident and citizen plant a tree to save the planet.

The challenge has been set: let’s plant 37,550 trees to represent the population of Monaco. This supports Plant-for-the-Planet’s campaign to plant a trillion trees around the world.

There is still time to RSVP to the event on Saturday, May 19th and raise your glass with us to the royal couple.

Monaco continues to set an example to the world when it comes to sustainability and green living.

Government initiatives promote the use of electric cars in the Principality, with residents entitled to a subsidy for purchasing electric vehicles, while local businesses are playing a very active role. Terre de Monaco is one exciting example, teaching restaurants, private residences and even Monaco’s hospital, Centre Hospitalier Princesse Grace, to plant and grow their very own fruit and vegetables on site. Since 2016, it has been responsible for the harvest of an astounding 11,967kg of fruit and vegetables in the Principality. We are also looking forward to the launch of Stajvelo’s Made in Monaco model RV01 e-bike, which we discovered at Top Marques Monaco earlier this spring.

Along with the Monaco Tree Challenge, Relevance is delighted to partner with local charities such as Chances for Children and the Champagne and Oyster Cycling Club (COCC) to provide digital marketing and PR support.