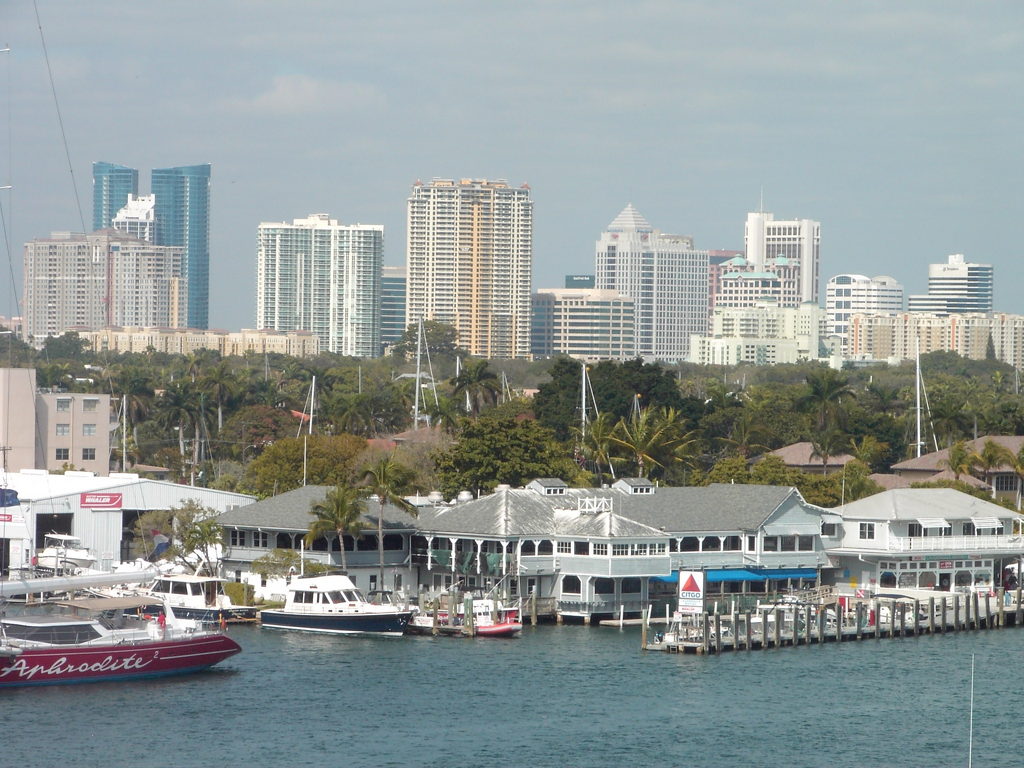 Fort Lauderdale in Florida will this year host its 55th international boat show. The exhibition is the world’s largest in-water boat show and runs between 30th October-3rd November across seven city locations. Spread over a colossal three million square feet of exhibition space, the Fort Lauderdale International Boat Show will feature nearly four billion dollars of boats and marine products ranging from trawlers to inflatables and catamarans to superyachts.

Florida, known as the ‘Yachting Capital of the World’, is preparing itself for a show that will be even bigger than ever. In July, the Show Management team announced the installation of a seventh location at Pier 66 Marina, as well as a pop-up restaurant and the boat show’s very own film festival.

Show Management CEO Efrem Zimbalist III commented: “Year after year, our goal for the show is to enhance the overall experience for visitors and offer industry professionals the best platform to conduct business. This year we have more exhibit space than ever before, further-improved navigational aids and additional dining options all designed to ensure that FLIBS remains the centre of the yachting world.”

The construction of Pier 66 Marina in particular has drawn attention from the yachting world and the associated press. The final touches to a vast $20 million renovation project are being completed ahead of the show’s grand opening and the new marina will reportedly accommodate 16 yachts up to 150 feet. Among those present at the new marina are superyacht giants Fraser Yachts with a total of nine vessels on display ranging from the 84 foot motor yacht On a Roll to the 196 foot Benetti built Swan.

The latest redesigns for the port certainly confirm Fort Lauderdale’s reputation as the world’s largest international boat show amidst a heightened sense of anticipation for this year’s show. To purchase tickets visit the official Fort Lauderdale Boat Show website.