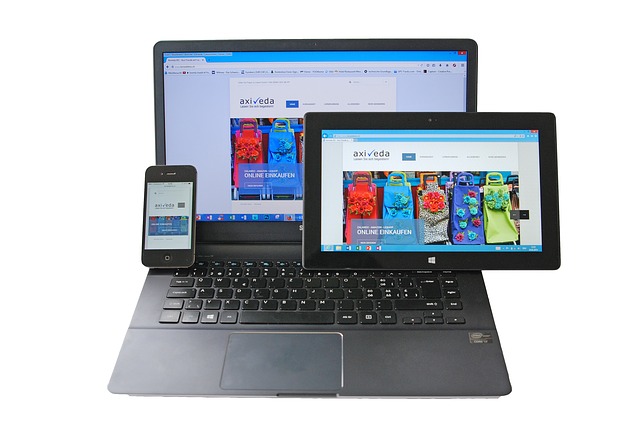 Google recently announced that a website’s “mobile-friendliness” will be taken into consideration as a “significant” new ranking signal from April 21 onwards; thus it gives you less than 2 months to optimise your website to make it mobile-friendly. All languages worldwide will be affected by this update.

Official figures recently released revealed that more people used smartphones to search than desktop computers in 2014. As a consequence of this increase in mobile traffic, Google is adapting its algorithms in order for users to be able to access relevant, high quality content more easily on their mobiles to enhance user experience. Google’s John Mueller defines a ‘mobile-friendly’ website as “[…] one that you can easily read & use on a smartphone, by only having to scroll up or down.”

This is the first time that Google has announced a starting date for its algorithm changes. As Google calls this update “significant” it will probably require a great deal of careful attention to conform to the web browser’s new guidelines. Since this change will be enforced in less than 2 months, here are the main recommendations that Google advises for optimising your website accordingly: