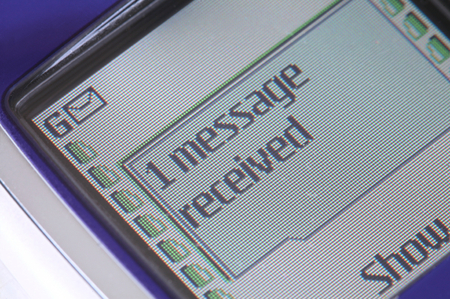 Mobile Social Media Usage = The End of the SMS

It is becoming suggested that with the increased use of social media mediums via mobile phones, text messaging could become a thing of the past in the very near future.

People of all ages are now using the likes of Twitter and Facebook to talk to each other for free, and if not this, another type of instant messaging is used. Experts predict that the volume of text messages sent via mobile devices in the next two years alone will drop by 20%!

More and more people are switching to smartphones such as iphones and Blackberries because they provide a variety of free instant messaging platforms, where there is no limit to the length or number of characters in a message. Businesses are also seeing the benefits as workers can be contacted wherever they are by a variety of means, images can be quickly distributed and overall the smartphone can provide increased work efficiency.

Within the workplace it is still common etiquette to send emails to relate information between businesses and workers. Facebook’s founder Mark Zuckerberg was quoted as saying that instant messaging is also predicted to make emails redundant due to Facebook’s launch of the instant messaging service last November 2010. I am thinking that this still might be a way off, however for SMS, I can see that the end is near.