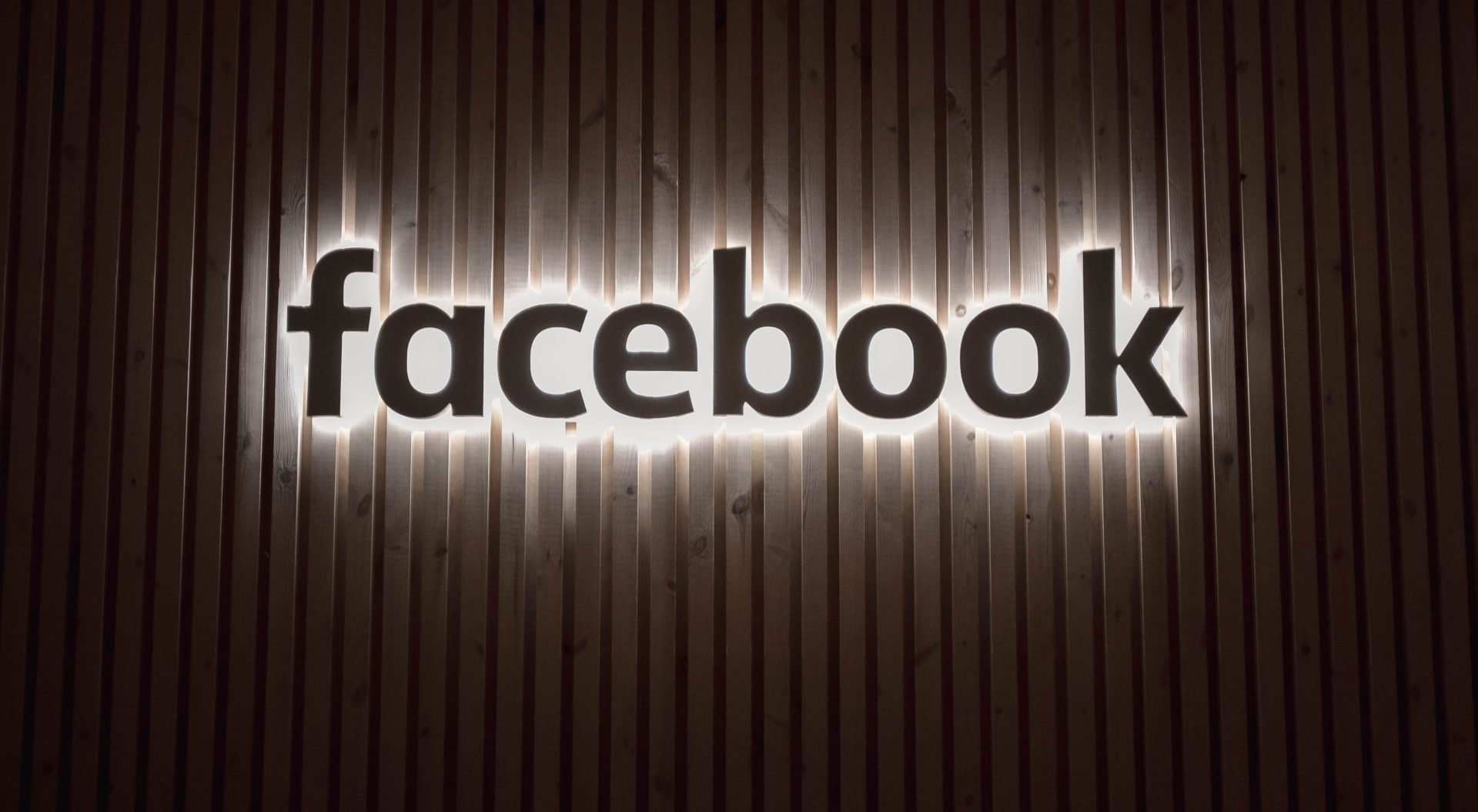 How July’s ‘Boycott Facebook’ Movement Will Impact Our Industry

In July, nearly 1,000 businesses joined the Stop Hate For Profit campaign – a movement that encouraged advertisers to boycott Facebook until the social network made a better effort to remove racist material posted on the platform. This boycott included lots of big name brands, from Ford, Adidas and HP to Unilever and Starbucks. Many committed to a one-month boycott, hoping that this would be enough to convince Mark Zuckerberg to put more procedures in place to stop hateful advertising on Facebook.

This Facebook paid advertising boycott was successful in that it led to Facebook announcing it would build a team to assess if its algorithms lead to racial bias, and would create a new role of vice-president for civil rights. In addition, the social media group agreed to help develop an industry-wide definition of hate speech and undergo two audits of its ‘toxic’ content. The boycott also had an effect on other social platforms, seeing Reddit crackdown on subreddits whose members have engaged in harassment and threatening behaviour, and Twitch temporarily banning an account run by the Trump campaign after two of their videos broke its rules on hateful conduct.

However, some were unsure of the boycott’s long-term effects. The Stop Hate for Profit group argued that Facebook’s actions were not enough to truly fight online hate and racism, and while some brands continue to shun the platform, an estimated 95 per cent of the total marketers have returned for August. Facebook’s financial impact was declared ‘negligible’ by Zuckerberg, and some worry this will mean that the campaign is all too easy for the platform to ignore.

Yet Sheryl Sandberg, Facebook’s chief operating officer, said on the boycott: “We are working every day to meet this challenge, not because of pressure from advertisers, but because it is the right thing to do.” This implies that more reforms may be to come.

With so much to think about, we asked our Relevance specialists to weigh in on how they think the ‘boycott Facebook’ movement will impact on the future of digital marketing and social advertising. Read their thoughts below.

Boycotting online platforms is not new and Facebook has previously seen similar retractions in advertising spend from brands. Over recent months and years, the increasing influence social platforms have had on the global stage and society’s conversation has led to big brands pressuring Facebook to enforce its policies in support of civil rights groups. Following the boycott of YouTube in 2017, which saw a greater censorship of defamatory content, the Facebook boycott of 2020 I hope will bring greater policing of posts, pages and promoted content, to ensure our ever increasing social society is protected.

Boycotting Facebook paid advertising will lead to gaps and opportunities that other brands can take advantage of, potentially lowering costs and barriers to entry. A different but comparable situation occurred around the beginning of the COVID-19 pandemic in March 2020, in which brands reduced or even completely stopped advertising on Google (in this case due to general global uncertainty). For the advertisers that remained, there was noticeable performance growth in terms of impression share and reduced cost/result. Facebook targeting is the most appealing for many brands, being focused on reaching consumers’ personal interests and behaviours, while its competitors focus on news and trends or professional audiences. So, unless its competitors alter their targeting or a new competitor emerges, the Facebook boycott may be short-lived. Facebook is also the largest social network, boasting over 2.7 billion monthly active users, a reach that will be hard for advertisers to ignore.

Many sources report that the large brands and agencies who wield considerable purchasing power across most forms of advertising do not represent a high proportion of the annual ad revenue for Facebook. This Drum article has a great simple example of this: “[Adam] runs a boxing training business. He knows nothing about brand safety or third-party tracking. He does not read The Drum. All he knows is that he can create a video, target the ad on Facebook to people in Israel who like boxing, spend a few hundred dollars, and see how many leads he gets with the cost per lead.” These small business owners multiplied thousands and thousands of times over are the real bread and butter of Facebook. Yet while these businesses may not change their advertising approach, a Facebook boycott with enough PR power behind it will raise business owners’ and agency awareness, and together this could sustain a demand for change that will be positive for everyone. As an agency we always need to be aware of these conversations and support our clients to navigate these situations in a way that’s brand-safe and aligned with their own goals.