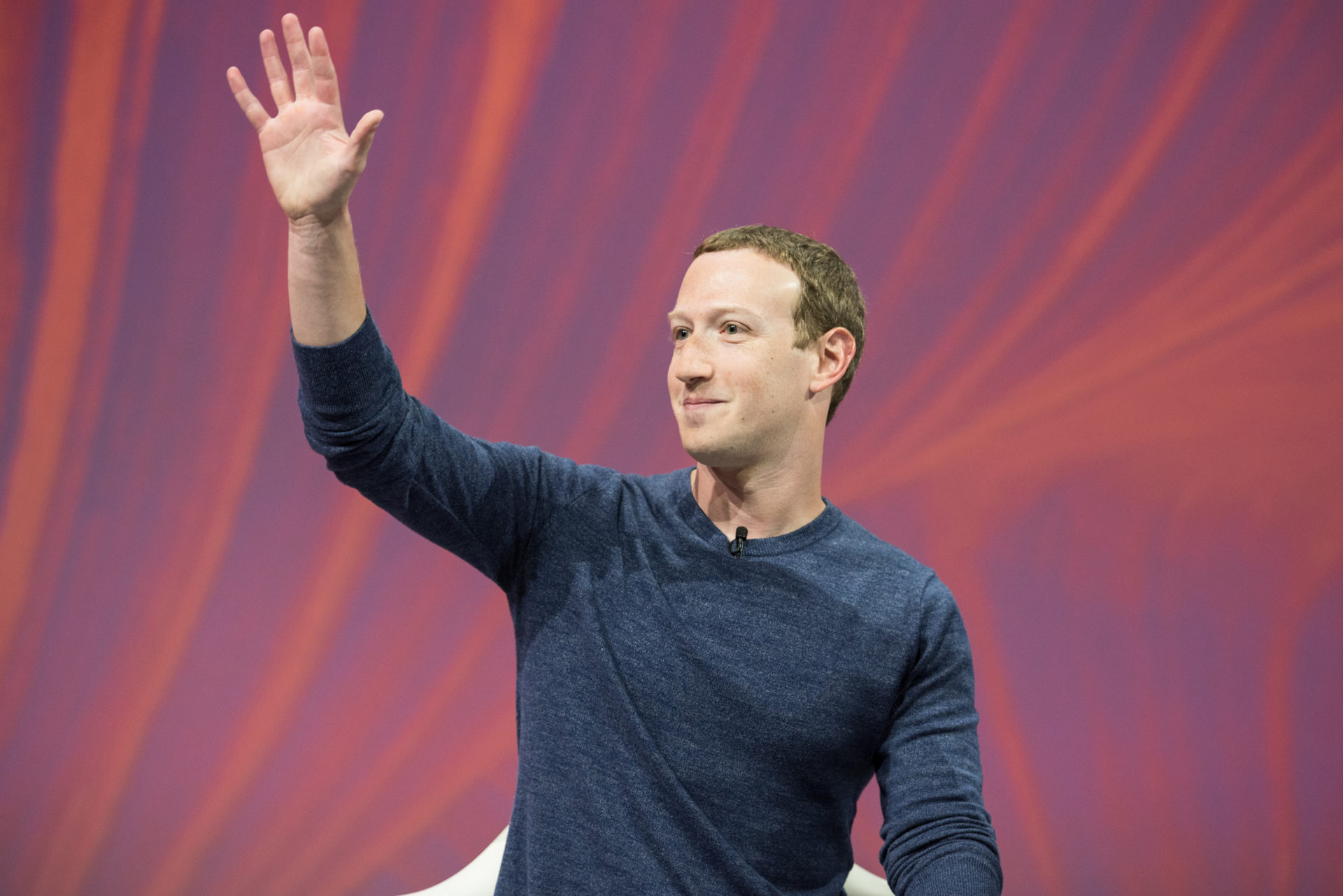 How Has COVID-19 Impacted Billionaires In 2020?

While for many the economic impact of the coronavirus has been negative, some of the world’s wealthiest have seen their finances swell during the pandemic. However, this has by no means been the case for all 2020 billionaires, with some left with decreased wealth and financial concerns. Below, we look at how the global pandemic has affected different billionaires financially, and why this has been the case.

What has the economic impact of the coronavirus been on billionaires?

According to a new study –  Billionaire Bonanza 2020, which was authored for the Institute for Policy Studies – U.S. billionaires saw their wealth increase by an average of 10% during the pandemic, an increase of some $282 billion. And some of the world’s richest saw their wealth surge at an unprecedented rate. Jeff Bezos, founder and president of Amazon, saw his fortune increase by an estimated $25 billion in the first quarter of 2020.

What’s more, GoBankingRates.com found that seven of the world’s 50 wealthiest people increased their net worth by more than 50% between March 2020 (a week after the pandemic was declared) and June 4 (when a majority of U.S. states were reopening and restrictions around the world were easing).

Tesla CEO and SpaceX founder Elon Musk’s total wealth is said to have grown by an incredible $60 billion during the pandemic. In comparison, media magnate and Facebook entrepreneur Mark Zuckerberg’s rose by $41 billion. Co-founder of Quicken Loans and founder of Rock Ventures Dan Gilbert’s fortune grew by $38 billion. In comparison, co-founder of Microsoft Bill Gates’ increased by $15 billion and CEO of Koch Industries Charles Koch’s wealth shot up by $6 billion.

Zoom founder Eric Yuan, also saw a vast uptick in his wealth as people across the world relied on his video conferencing platform to stay connected while social distancing measures were enforced. Indeed, more people used Zoom in the first few months of 2020 than they did in the entire 2019. According to the Billionaire Bonanza 2020 study, his wealth surged by $2.58 billion.

Other billionaires such as novelist and philanthropist MacKenzie Bezos, Los Angeles Clippers owner and former Microsoft CEO Steve Baller, and Silicon Valley real estate mogul John Albert Sobrato, were also reportedly among those billionaires who saw their fortunes grow through COVID-19, each netting in more than $2 billion in additional wealth.

On the other side of the spectrum, Bernard Arnault, CEO and Chairman of the LVMH luxury retail group, has reportedly seen his wealth plunge as a result of the crisis. With LVMH shares down 19% this year, Arnault’s net worth has shrunk by more than $30 billion — losing more money than any other individual in the world, according to the Bloomberg Billionaires Index. As of May 6, he had lost more money than Jess Bezos had gained during the pandemic.

Why was the economic impact of coronavirus generally positive for  billionaires?

UHNWIs don’t just have one or maybe two sources of income. They invest their money in stocks, bonds, hedge funds, and other investment portfolios, which allows passive income to make money for them. So as the stock market soared these past months, so has their net worth.

Why has the stock market recovered so well from its extreme low in late March?

Firstly, leaders around the world took urgent steps to combat the slump, states Market Watch, described as resembling the actions taken to counter the 2008-09 Great Recession. In the U.S. these consisted of an aggressive programme to establish innovative credit facilities and a $2 trillion Coronavirus Aid, Relief, and Economic Security (CARES) Act, promising aggressive fiscal stimulus. Short-term interest rates for banks were lowered to near 0%, and it was promised that these rates would stay low until the economy was on track.

Business Insider reports that U.S. stocks have been underperforming, but the rest of the world’s, especially Europe’s, are now doing well. While parts of the U.S. are having to slow reopening due to new COVID peaks, parts of Europe are speeding the process up as coronavirus cases continue to decline. Positive news and breakthroughs in the fight against coronavirus have led to global equity rallies that have seen significantly boosted stock indexes.

Boost in demand for ‘COVID-supportive’ products

Other explanations for the positive economic impact of coronavirus are the boost in sales for entertainment services, video conferencing software, and online shopping, as people became reliant on the internet to provide everything they needed. This is why Netflix, Disney, Facebook, Amazon, and Zoom all had great success during the pandemic.

Additionally, a lot of wealthy individuals took advantage of the stock market fall when the pandemic first started hitting Western countries by “buying low” which led to their wealth increasing as the market promptly recovered. According to Vice, the Swiss bank UBS surveyed the family offices of 121 families whose average fortune is $1.6 billion and found that 77% had seen their investment portfolios reach or surpass targets during this extremely volatile financial period.

UBS also reported that a lot of billionaires also took the time to reevaluate their current financial situation, perhaps adapting their investment portfolio to help them fare future market downturns better. The National states that the COVID-19 crisis has seen more UAE investors relying on financial advisers, with figures of 87% during the pandemic – an increase from the global average of 83%. This is potentially led by fears revealed by the same poll of wealthy UAE investors, which found that 78% were worried about not having enough saved if there was another pandemic.

The picture has not been the same for all billionaires in 2020 – indeed, depending on the industries that these wealthy individuals work in and their stock portfolios, some have fared a lot better than others. According to Forbes, it is almost an equal split between those billionaires who came out richer and those who came out poorer. However, the extremely positive economic impact of coronavirus on some of the world’s richest, such as Jeff Bezos, cannot be ignored. It will be interesting to see how this situation develops as the pandemic continues.