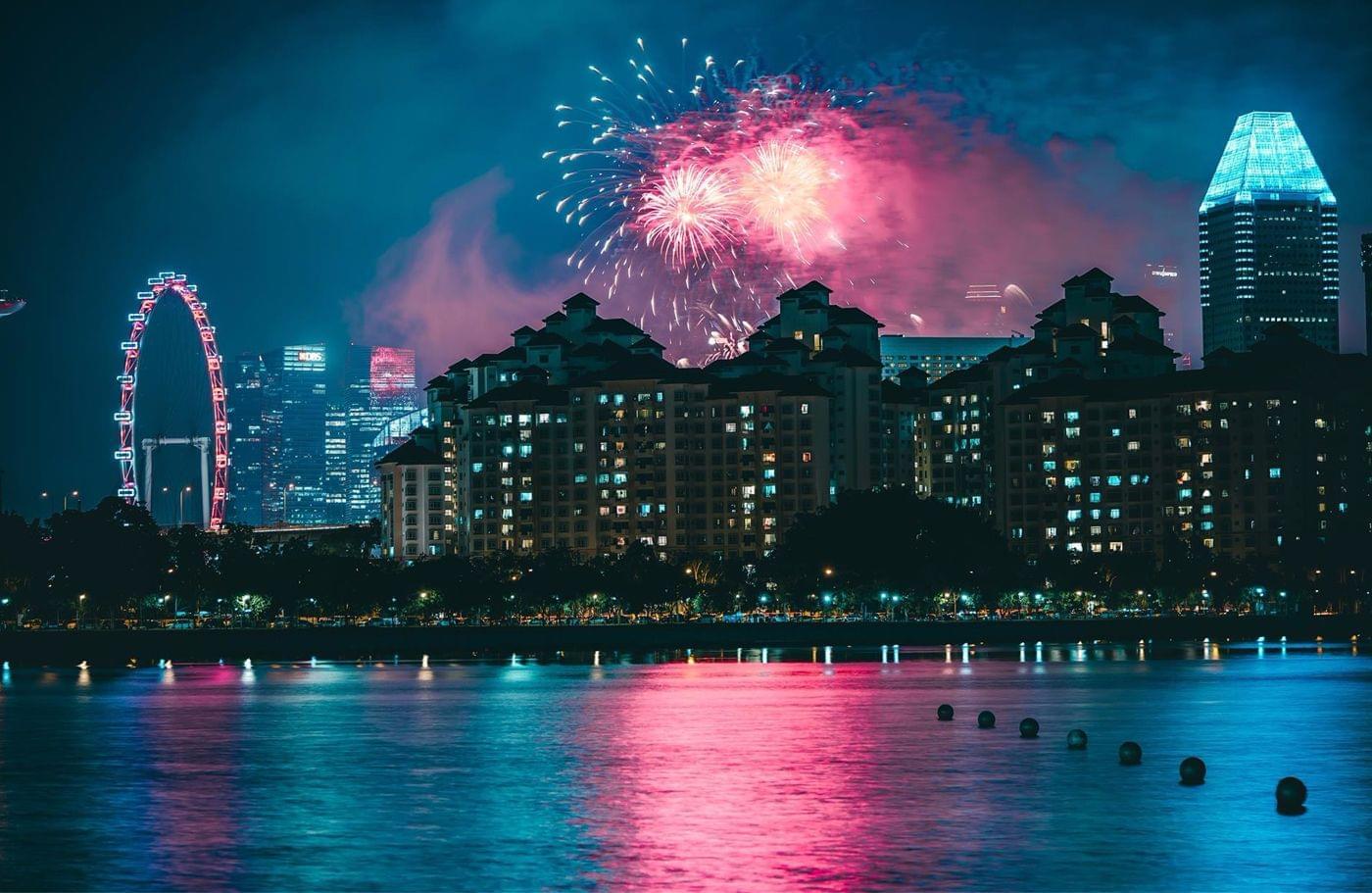 Google are to be investigated by the European Commission your SEO company in France has learned. Competiors insist Google have abused their status as the dominant online search engine and breached EU regulations.

A spokesperson for the European Commission has said that they will be looking into allegations that the world’s largest search engine has purposefully lowered the rankings of competing search engine services in their results.

A similar probe was launched earlier this year by the attorney general of Texas following similar complaints. The objection in both cases is that Google is manipulating its search rankings.

The European Commission stated that “We have decided to open an antitrust investigation into allegations that Google has abused a dominant position in online search.” Stating that this action followed, “complaints by search service providers about unfavourable treatment of their services in Google’s unpaid and sponsored search results coupled with an alleged preferential placement of Google’s own services.”