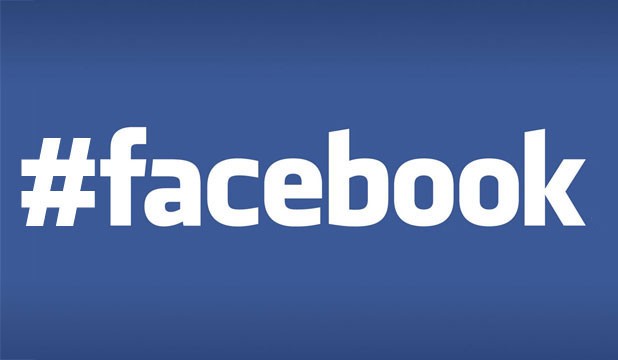 Facebook has recently made the bold decision, and perhaps its most significant non-cosmetic change, to add a new hashtag (#) social search feature to its social media platform. With the dramatic rise in prominence of Twitter and the widespread use of the hashtag, is this new feature a sign that Facebook are just trying to keep up with the times, curb a slight decrease in users in Northern America or simply making more of their advertising potential?

Hashtags have long been used, and misused, on Facebook by some users, to the annoyance of many others, to emphasise a point and to make comments. Adding hashtags to the platform seems like a natural progression, allowing people to use them in their intended way to search for relevant content relating to trending topics and making the service even more interactive and engaging than it already was. From a marketing perspective, for both Facebook and advertisers it is also a positive step as in this increasingly digital age more and more companies are turning to the internet to reach out to their clients. The use of the new hashtag feature will now allow advertisers to reach who they want, when they want even more effectively than before and to engage in relevant and topical discussions and better manage their reputation. This in turn should encourage more businesses into using Facebook as an advertising platform and increase Facebook’s revenue.

The major difference between Facebook hashtags and Twitter hashtags is the level of privacy. On Twitter all tweets are public and so anyone searching the website can access and see everyone else’s tweets. With Facebook each individual can change how public or private their posts are in their settings and so it will not necessarily be possible to see every relevant comment or post when searching Facebook using hashtags. Although this may sound like a negative point it actually means that searches are more relevant and targeted to each individual as they see comments and posts by their friends and pages that they like.

Whatever your opinion on the matter, from a social media and online marketing perspective the use of hashtags on Facebook is a good step forward and will help to make the lives of many marketing professionals that little bit easier.