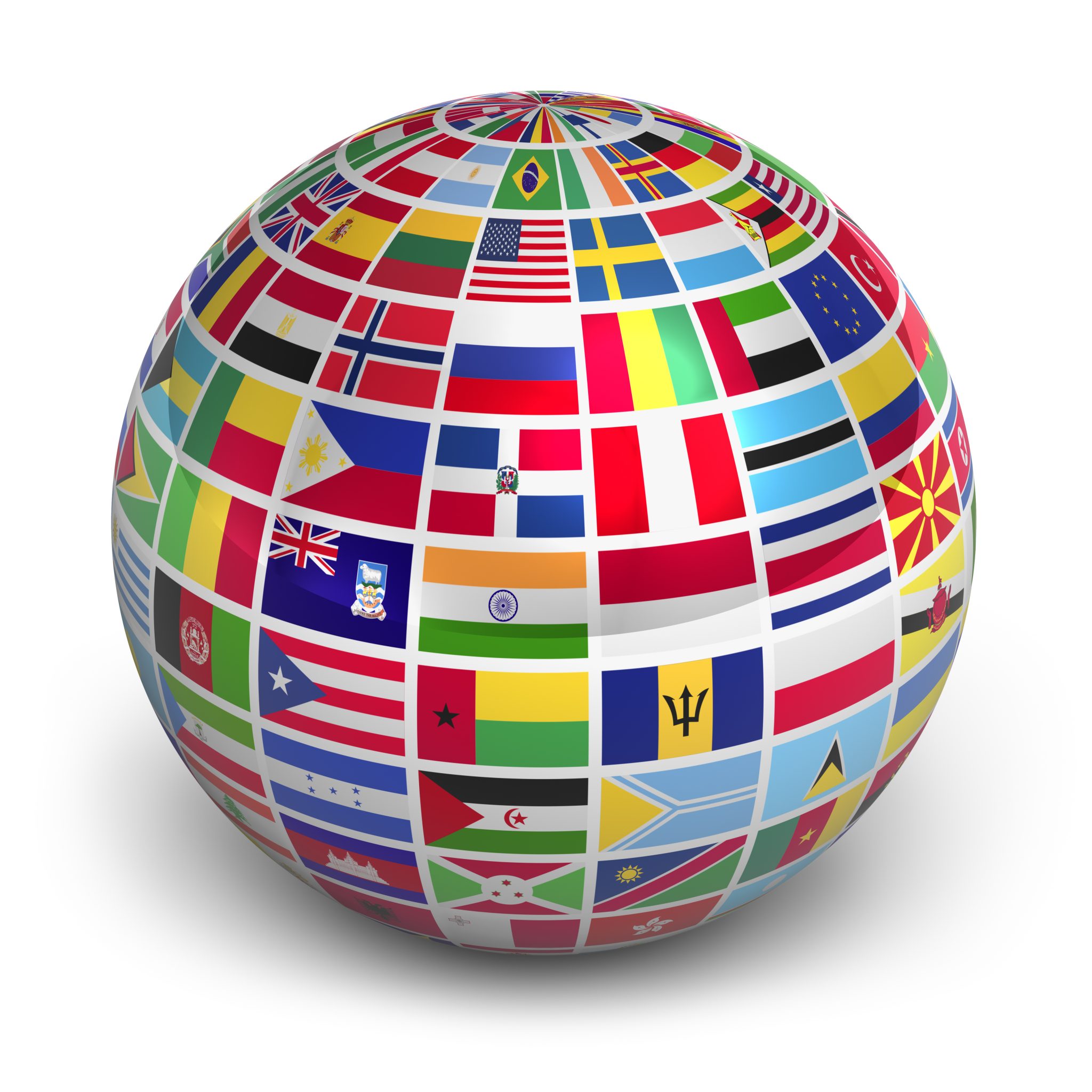 Everyone speaks English; do we really need any other languages?

It could be argued that the English language has become England’s greatest export. Perhaps only equal to the Magna Carta, which is embodied in the law in 900 countries and the declaration of human rights, and sport (including cricket, football and rugby).  Thanks to world wide web in the 20th century, and its English inventor, computer scientist Sir Tim Berners-Lee, English has become the lingua franca of the digital world. It is now the most popular second language in Europe, with 38% of Europeans being able to speak it fluently.

Yet, if you look at the facts, it is naïve to think that that English will remain dominant. For a start, only 6% of the global population speak native English. It may have gained popularity through world famous writers and musicians, like Shakespeare and the Beatles, but there are twice as many people who speak Mandarin as a 1st or 2nd language than those who speak English. In fact, 75% of the global population do not speak English at all.

Delving deeper, and looking at it from a digital perspective, it might be surprising to learn that 70% of the online population does not search in English when using a search engine. When you then consider that 72% of UK international trade is with non-English speaking countries (reference), it doesn’t take a genius to work out that companies should be providing additional languages to reach more customers. It’s interesting to consider that the United Nations uses six official languages to conduct business: English, French, Spanish, Chinese, Spanish, Russian and Arabic.

Moreover, the rise of Mandarin, followed by Hindi, Arabic and Spanish, means that the linguistic landscape of the internet will inevitably change in the future. English dominance will begin to be affected by this natural erosion, especially when the companies that incorporate SEO (Search Engine Optimisation) and digital marketing campaigns in different languages leap ahead of the ones who have stuck with monolingual websites and single language SEO strategies. Recent figures show that on the internet, Chinese is quickly catching up with English, swiftly followed by Spanish, Arabic, Portuguese, Japanese and Russian (2015 report here).

But, why can’t we rely on Google Translate, or Bing Translator, or another MT (Machine Translation) solution? You might ask. Firstly, it is logical that you should have either subdirectories, subdomains or even country domain extensions to your main domain to maximise reach in multiple target languages. In simple terms, this means, instead of sticking to .com at the end of your company’s URL (top level domain), you should either have a planned strategy for subdirectories, such as www.website.com/fr for France, or www.website.com/es for Spain, www.website.com/de for Germany etc. Or, like Airbnb, you could choose to use subdomains, like https://de.airbnb.com/.  Or even, a country domain extension, like, www.amazon.fr. (If you would like to learn more about it, read this.) An experienced, multilingual SEO agency will be able to help you create the right strategy for your company’s website.

But, whether you have a sub directory, subdomain or country domain extension, when the visitor lands on that page, the content needs to be authentic, in the specified language. It should be in a tone of voice that relates to your brand and therefore, exhibit integrity to gain the trust of the reader.

Secondly, there is an issue with accuracy. Translation widgets are clever but they use algorithms that are based on probability, so they are best for small chunks of language to convey simple messages. For longer pieces of content (which are vital for SEO, time on page and keyword inclusion), the inaccuracies will be plentiful. In fact, research showed that Google Translate had less than 58% accuracy when translating medical documents. Clearly, whether you are conveying information, or trying to sell a product, accuracy gives the best presentation.

Thirdly, with translation widgets, there is a lack of cultural expectations; basically, you miss all the subtle nuances of language. For example, in Germany, a mobile phone would be directly translated as a ‘Mobiltelefon’. However, most Germans never use that word. Instead, they use the word ‘Handy’. Furthermore, language is spoken differently in different places, so in Swiss German, a mobile is widely called a ‘Natel’. Native multilinguists understand the culture and differences.

Last but not least, your site could actually be penalised by Google Panda because the raw MT (Machine Translation) content is viewed as low quality or duplicate content. So, for SEO purposes, it is important to have native speaking account managers who can check and correct your content for different countries, and who have the experience and awareness of the keywords and tone of voice that should be used to best effect. A multilingual SEO agency will give you the ideal support, with future capability for your increasing business.

It is neglectful to think that we do not need to consider other languages for our digital marketing plans, or businesses, in the online world. In an increasingly communicative world, we should be enhancing our international understanding and considering other languages and cultures. This can only be beneficial to business, wherever or whatever that business might be. Check out the Relevance Native European SEO Services on the website.