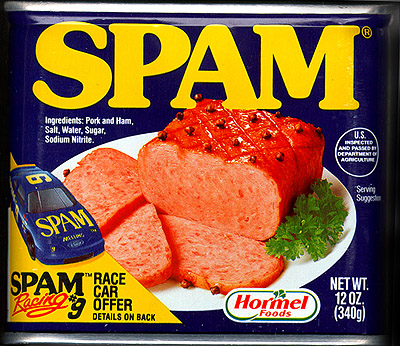 Is the verb ‘to google’ heading for the abyss of ‘obsolete-dom’ only five years after being officially recognised as part of the English language by the Oxford English Dictionary?

Could be, suggests Charles Arthur, in his blog for the Guardian earlier this month, Relevance Web Marketing delves deeper.

Google-ing is no longer the efficient and reliable method to source useful  information it once was  claim ‘googlers’ whose attempts to search for dishwashers, i-phone cases or answers to satisfy their  enquiring minds are met with a sea of unadulterated and useless spam. Originally lauded precisely because of its ability to keep spam at bay, the lean and keen giant Google machine of yesteryear has become lazy and developed a flabby midriff.

The problem stretches beyond the quest for consumer goods and both bloggers and academics are reverting to alternative searchers such as Blekko. In some cases scrapers rank higher than the original as noted by the creators of the Q&A programming website ‘Stack Overflow’. Sites that scrape the ‘Stack Overflow’ enjoy a better search position on Google than they do….. And are they happy about this? Err, no. But they’re in good company because Manolo Blahnik apparently suffers a similar fate.

Now that scrapers tend to dominate the first page on a Google search (from where 89% of googlers tend to click for answers) this is clearly a problem that Google needs to fix fast  – but, does it want to?, asks Arthur, since the only beneficiary of scrapers is Google itself thanks to the revenue it amasses from the swathes of AdSense ads on scrapers.

Rather than ‘googling’ for an answer, Arthur chose to direct his query by more traditional methods of enquiry (twittering did not receive a response) – and the reply eventually returned ‘Google works hard to preserve the quality of our index and we’re continuing to make improvements to this, etc.’

Let’s hope so, if not, the definition of ‘google’ might change to something entirely other, like, ‘not worth the clicking effort’.