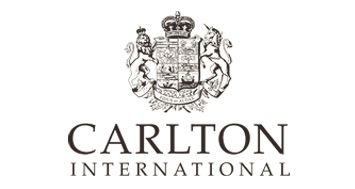 Relevance Web Marketing and Carlton International have worked together for nearly two years now and a meeting between Relevance Web Marketing CEO and Carlton International CEO Philip Weisser and Sophie Chomette Marketing Director came up with a continued marketing deal which will run through to 2012. Relevance Web Marketing has been charged with SEO in English and French for www.carlton-international.com which is now sitting top of Google and other search engines for ‘luxury property’ and other keywords relating to homes over 5 million euros to buy as well as luxury rentals on the French Riviera. Social media management services will be run by sister company Resonance Media based in the South of France. Relevance Web Marketing had planned the new Carlton website in mid 2010 instructing development company Apimmo, and has since run the SEO, SEM, as well as company blog, mailings, twitter and facebook accounts. Philip Weisser was happy with the new arrangement which heightened their contract  and added new development project for Euro France. Rumble Romagnoli was delighted at this new super deal, and praised his team for creative marketing , as well as algorithm excellence.