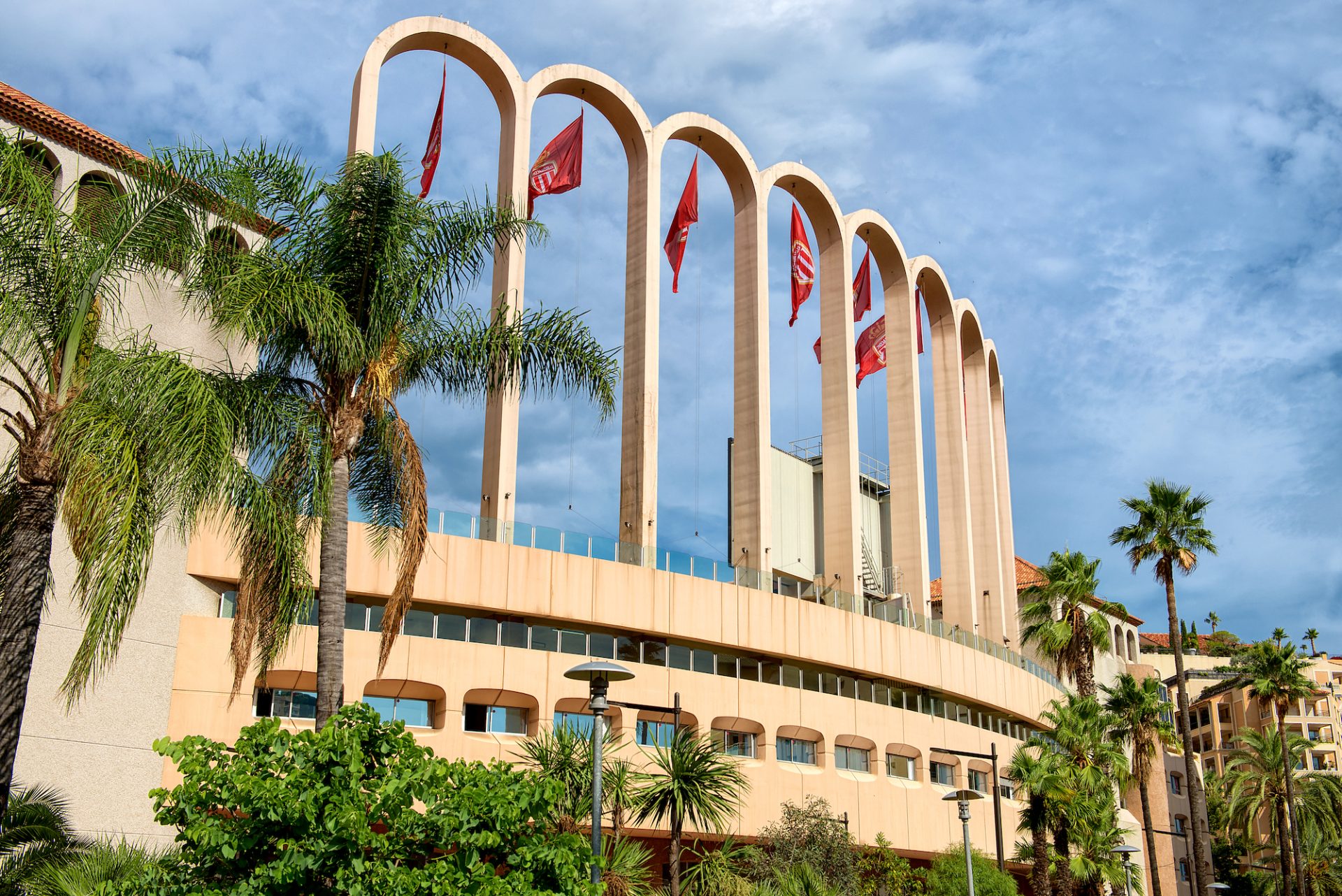 Relevance has a long history of supporting charities in Monaco, as part of our efforts to give back to the community we serve. One of our most recent charity projects that we undertook was for Barbagiuans of Monaco.

The charitable association organises several events in support of good causes, both in Monaco and internationally. Their next event is the forthcoming Fight Aids Cup.

Relevance is a proud partner of Barbagiuans of Monaco, having recently helped the association with marketing services and website design, with our multilingual team enabling them to have a strong online visibility in English, French, and Italian.

“Relevance is incredibly proud to help with this important and prestigious project,” Rumble Romagnoli, Relevance’s president and founder, said. “Our team, once again, delivered the project to an exceptionally high standard, helping to enhance Barbagiuans’ online presence.”

Initially known as Moneghu Autu, Barbagiuans was first created by H.S.H. Prince Albert II. The team consisted of a small group of people close to the prince, who would organise local, friendly matches on a small scale. However, the team’s ambitions grew. Henri Biancheri joined the team in the 1980s, followed by other well-known players, including Jeannot Petti and Delio Onnis. With the help of international football stars with ties to the principality, Barbagiuans’ sporting credibility and visibility increased, and invitations to take part in games abroad started to roll in.

In 2000, Barbagiuans took on a new challenge to organise matches around some of Monaco’s major events, the highlight being the match between Barbagiuans and Circus FC, H.S.H. Princess Stéphanie’s team. In 2010, Barbagiuans attracted major names in football, including French professional football manager, former player, and ex coach of the AS Monaco football club Didier Deschamps.

The 2020 Fight Aids Cup attracted some 600 people to the Stade Louis II stadium, with Circus FC emerging victorious against Barbagiuans for the first time in almost a decade. Just like this year’s charitable match, the Fight Aids Cup 2020 attracted football legends, all raising funds for a good cause.

The second edition of the Fight Aids Cup, which is scheduled to take place on January 24 at 6.30 pm, at the Louis II Stadium, is regarded as Monaco’s charity event of the year. Like the 2020 match, the forthcoming Fight Aids Cup will raise money for Fight Aids Monaco, a non-profit Monaco-based charitable organisation founded by H.S.H. Princess Stéphanie in 2004.

The Fight Aids Cup is just one of many events the charitable association is organising this year, with all funds raised going to both local and international charities.

Who will emerge as the winner of this year’s match? There is still time to purchase tickets for this legendary event, at the AS Monaco online store or even on the day at the stadium, so don’t miss out!